Haskell in the Datacentre

At Facebook we’re running a large Haskell-based platform as part of the anti-abuse infrastructure. The system supports over a million requests per second using thousands of servers across multiple datacentre locations. At this scale, even small efficiency improvements are worthwhile. In this talk I’ll explain how we’ve adapted our system and the Haskell runtime to be able to squeeze every last cycle out of the hardware, from the Haxl framework that automatically parallelises our data-fetching, to the low-level tuning of the Garbage Collector and scheduler. 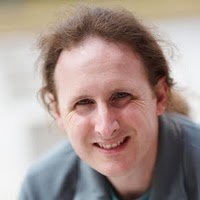