Programs cause various side effects during their execution, and the static analysis of side effects of programs is one of the important topics in program analysis. Effect systems are a type-theoretic approach to statically estimate side effects caused by programs. In a typical effect system, the estimation is done by constructing abstract representations of a program’s side effects along typing derivations. These representations are often called “effects”. 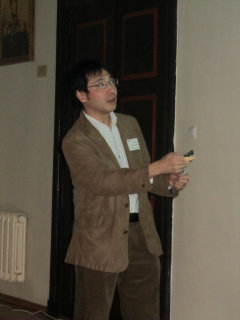